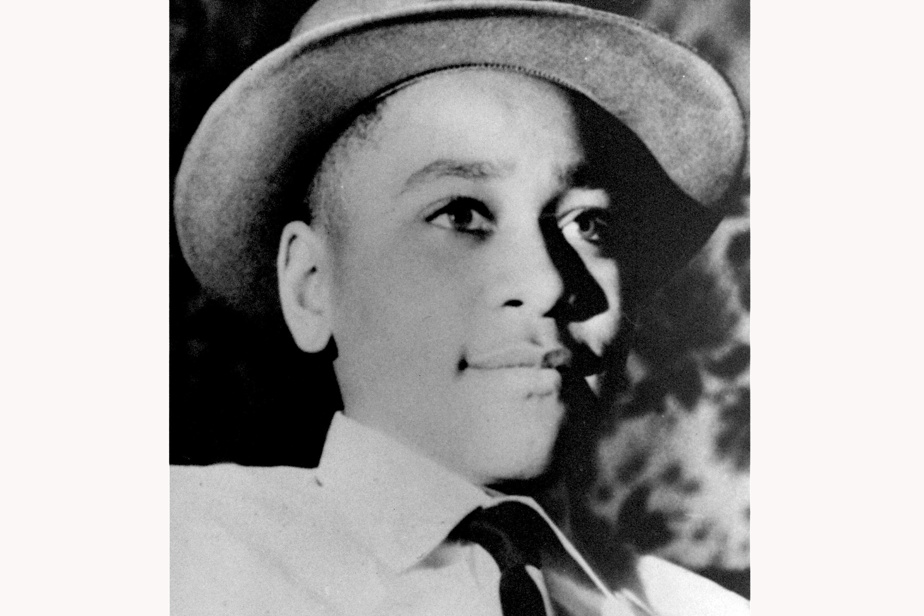 (Washington) The U.S. Justice Department announced Monday that it has completed a symbolic investigation into the murder of a black teenager who became a symbol of the civil rights struggle in the 1950s.


Family members of Emmet Dill, a 14-year-old black man abducted and tortured to death in the 1955 separatist state of Mississippi, met with ministry officials to announce their decision.

“I’m not surprised, but my heart is broken,” his cousin Thelma Wright Edwards, 90, later said. “Nothing has been resolved and we must continue to move forward,” he added during a press conference.

Emmet Dill, 66, of Chicago, met with family members in the southern state. A white woman, Caroline Bryant, promised him that he would look at her and whistle and try to pet her.

As a result of his allegations, the teenager was abducted. His body was found in the river 72 hours later.

Emmett Dill’s mother demanded that his coffin be opened at his funeral so that the world could see the cruelty he endured. Photographs of the mutilated body go down in history.

Roy Bryant – Caroline Bryant’s husband – and her half – brother JW Millum, who were arrested for murder, have been released by a full white jury. The two whites who were protected by the verdict later told a newspaper how the young man was killed. They are now dead.

The judiciary reopened the trial in 2004, but was unable to pursue the case due to limitations law.

In 2017, Carolyn Bryant, author of a book about the case, admitted that she had never been assaulted by a boy.

The judiciary then reopened the case, but was unable to determine whether her investigators had discovered her assault. “He has denied his initial testimony,” the ministry said in a statement during an investigation with federal police.

“When the trial was concluded without guilt, the government did not say that the testimony of this woman in 1955 was true. But, according to him, there is not enough evidence to prosecute him.