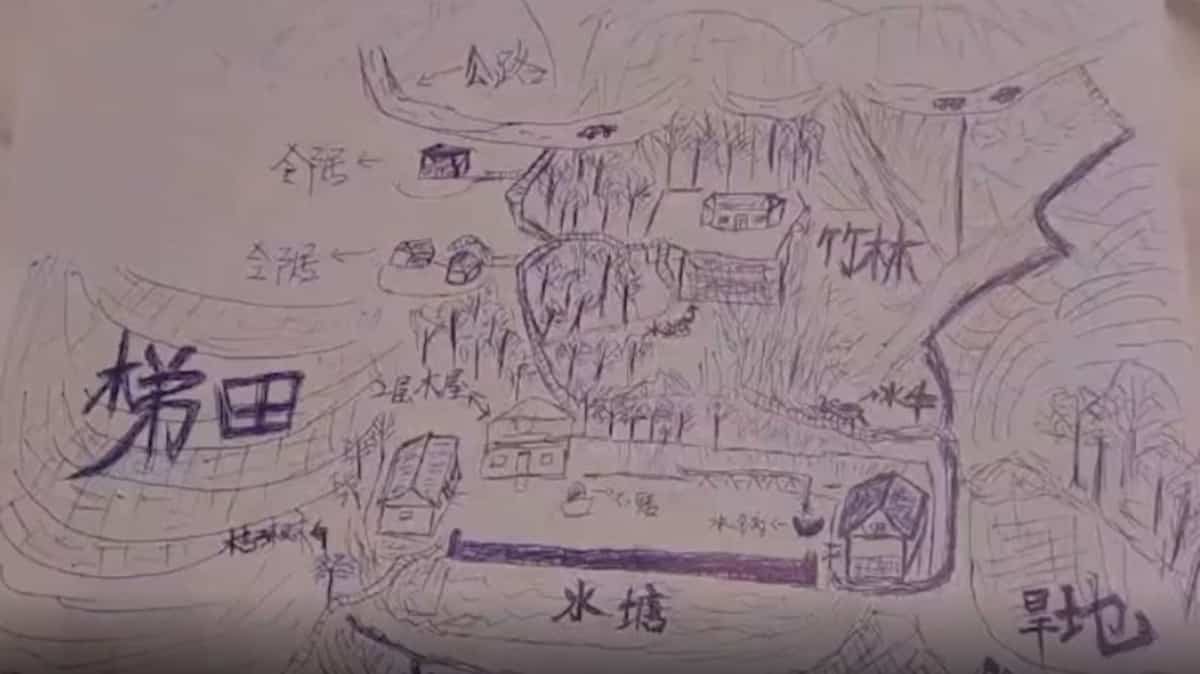 Abducted 33 years ago, a Chinese man has finally reunited with his biological mother, thanks to a painting drawn only with the help of his memory.

The BBC reports that Li Jingwei was 4 years old when he was abducted and later sold to a human trafficking gang.

On December 24, the man shared a video of his village sketch, which he published in Doin’s application. Police were able to identify the drawn village. They were also able to find the mother who had lost the baby.

DNA testing revealed that the man was actually the woman’s son. Thirty years after the abduction, the two reunited in Yunnan province on Saturday.

“Thirty-three years of waiting, counting the number of nights, and finally drawing the map created by memory … 13 days later it’s the perfect time,” Li Jingwei wrote in his Doin account. Thanks to everyone who helped me find my family. ”

The man, who was abducted in 1989 near the town of Zhaotong in southwest China, was sold to a family 1,800 kilometers from his home.

Currently living in the southern province of Guangdong, he has not yet succeeded in tracing his origins with his foster parents or in consultation with DNA databases. So he turned to the web.

“Here is a map of my own area that I created from my memory”, he shows a sketch that looks like a school, a bamboo forest and a small pond.

Child abduction is common in China. Many children are abducted to sell to other families.