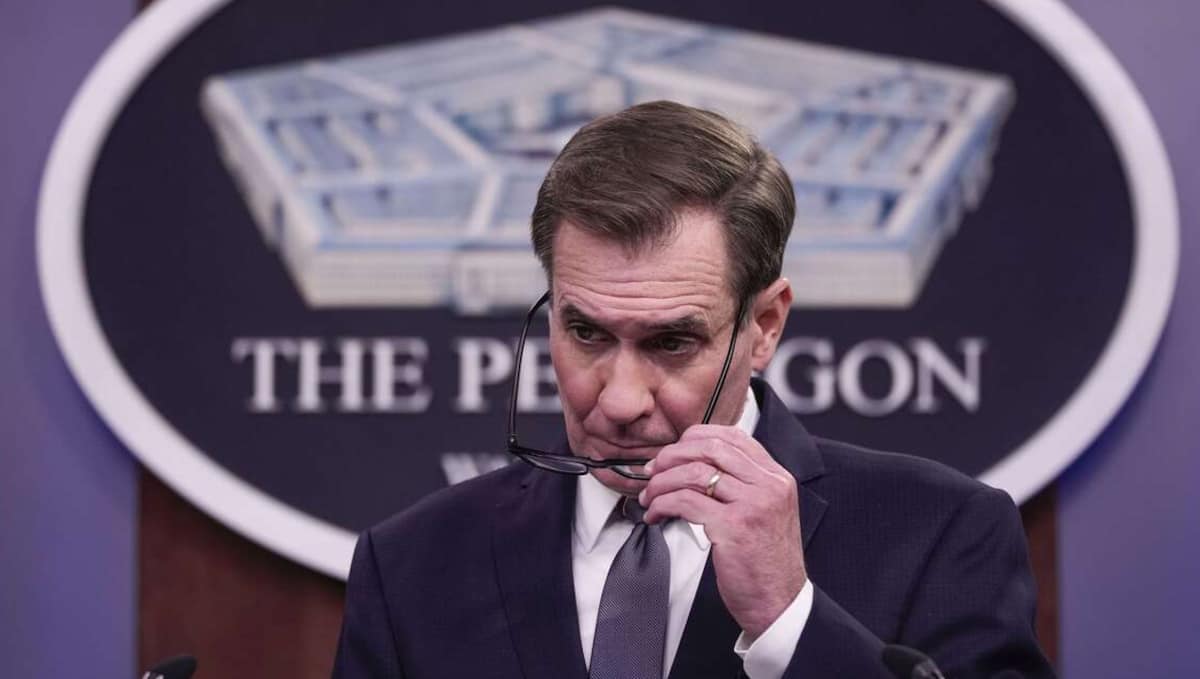 The Pentagon on Monday unveiled its new guidelines for the military, saying about 100 members of the U.S. military have been involved in “banned terrorist activities” in the past year.

US Secretary of Defense Lloyd Austin last February ordered a review of the Pentagon’s counter-terrorism policy.

The announcement comes after dozens of ex-servicemen were exposed in the January 6 attack on Capitol Hill, in which thousands of Donald Trump supporters rushed to Congress, preventing elected US officials from certifying Joe Biden’s victory in the presidential election.

“The majority of men and women in the defense sector serve this country with dignity and honesty,” Lloyd Austin was quoted as saying by the Working Group on Counter-Terrorism.

“They respect the commitment they have made to support and uphold the Constitution of the United States,” he added. We believe that only a very small number of people are violating this promise by participating in extremist activities.

According to Pentagon spokesman John Kirby, “about 100” members of the U.S. military have been active or in reserve for the past year, and have been involved in a number of banned terrorist activities.

He did not specify what kind of activity they were involved in, but cited examples of practices that should overthrow the government or ban “domestic terrorism.”

In its new guidelines, the task force does not mention specific extremist groups.

Among its recommendations is to provide more training to the military on what constitutes a banned terrorist activity.

“It includes things like social media guidelines on what is allowed and what should not be done,” Kirby said.