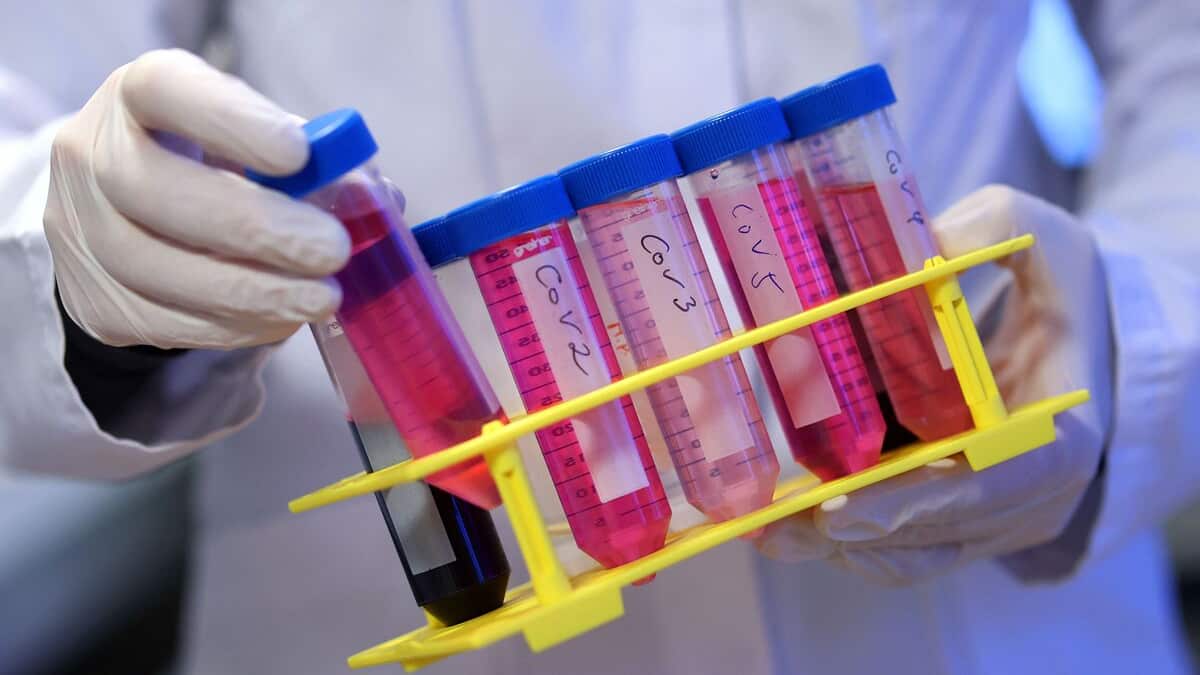 The World Health Organization (WHO) warned on Wednesday that the world’s risk of infection with the corona virus Omigron is “very high”.

Read more: The WHO predicts that “large numbers” will be hospitalized, even if Omicron becomes less dangerous

“The overall risk associated with the new Omigron anxiety variant is very high,” the WHO warns in its weekly epidemiological bulletin.

“Reliable evidence shows that the Omigron variant has a growth advantage over the delta variant with a two- to three-day doubling rate,” the WHO added, noting that “there is a rapid increase in the incidence of cases in many countries.”

“Rapid growth is linked to a combination of immune loss and an intrinsic increase in the prevalence of the Omigran variant,” the same source said.

However, the WHO shows a 29% drop in the number of cases in South Africa, which first reported this variation to the WHO on November 24.

The WHO has previously pointed out that data from the UK, South Africa and Denmark – which currently have the highest infection rates – reduce the risk of hospitalization for Omicron compared to the delta variant.

However, additional data are needed to understand the severity represented by Omigran in terms of clinical indicators, including oxygen use, mechanical ventilation, and mortality. Also, how can this severity be affected by a previous Govt infection or vaccination.

According to the WHO, in the week ending Sunday, the overall number of new cases was 11% higher than the previous week, while the number of deaths was down 4%.

“This equates to less than 5 million new cases and more than 44,000 new deaths,” the WHO added.

The highest number of cases have been reported in the United States, Great Britain, France and Italy.