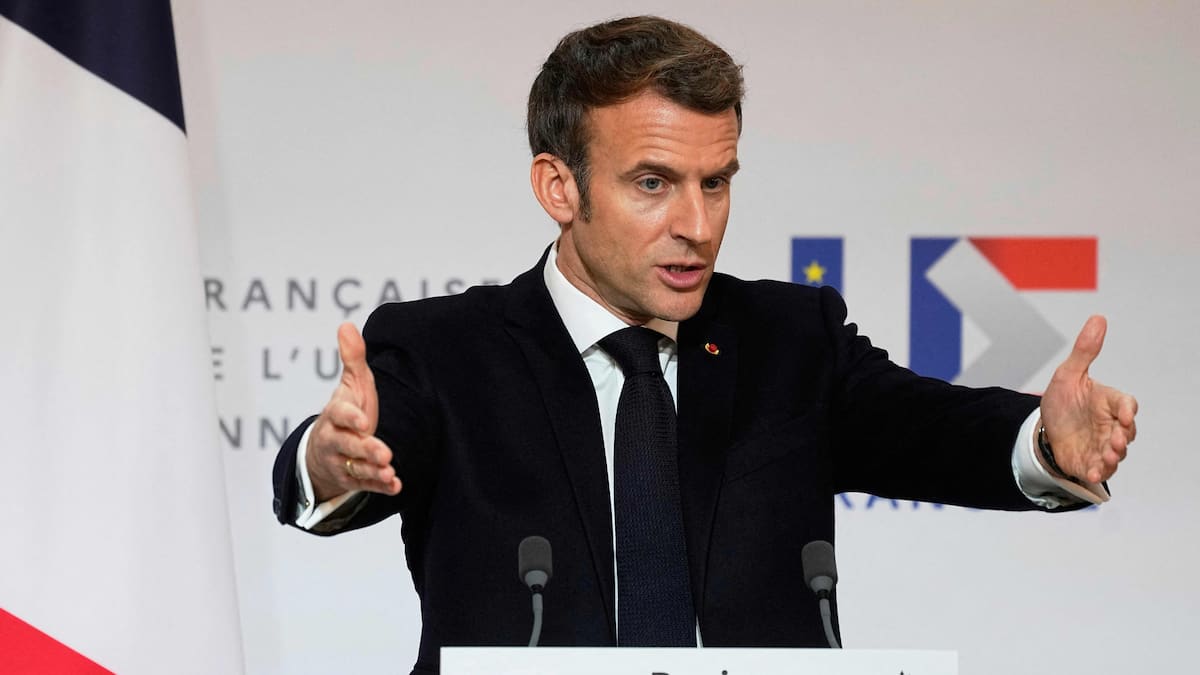 A French retiree has filed a symbolic complaint against President Emmanuel Macron after controversial comments about not being vaccinated against Covit-19, saying he was “shocked and hurt” by the reports.

Read more: Macron says he accepts his controversial comments about being “completely” not vaccinated

Didier Lolande, 63, of Rosiers-d’Egletons in Corrèze, central France, described the comments as “discriminatory and insulting”.

As of Wednesday, he had complained of what he called “defamation and public threats by someone in power,” he explained to the AFP on Saturday, with a document confirming the La Mountain regional newspaper’s information in hand.

In an interview on Tuesday, Mr. Macron said: “I really want to make those who are not vaccinated angry. So we will continue to do this until the end. This is the strategy.”

The retiree, who has not been vaccinated against COVID-19, says he was “shocked and hurt” by the interview, saying the “symbolic” approach is unlikely to succeed, and that the president was shut down by his president’s immunity.

“They impose restrictions on me that I respect,” but “I can not bear to question the citizenship of those who have not been vaccinated,” he said.

The French president’s controversial comments sparked a political storm amid already tense scrutiny in the National Assembly on Thursday over a bill to painfully accept a health passport to be converted into a vaccine passport.