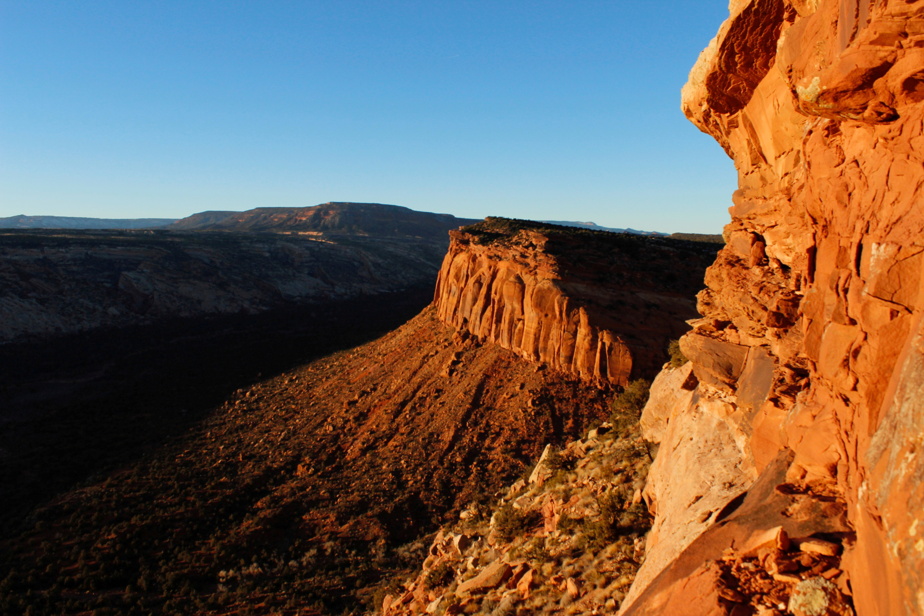 
By restoring “these three“ national monuments ” […]President Biden is fulfilling a key promise and upholding the long-standing policy that US national parks, monuments and other protected areas should be preserved forever, ”the White House said in a statement.

The National Monuments to the Grand Staircase-Escalant and Bear Ear, Utah (west) and northeastern valleys and seamounts, are located in the Atlantic Ocean to Massachusetts, thus regaining their original dimensions.

The Northeastern Canyons and Seamounts Aquatic Area is also being reclaimed and the White House announces that there will be a gradual reduction in red crab and American lobster fishing there until it is banned on September 15, 2023.

According to the American press, Joe Biden is expected to sign the order on Friday.