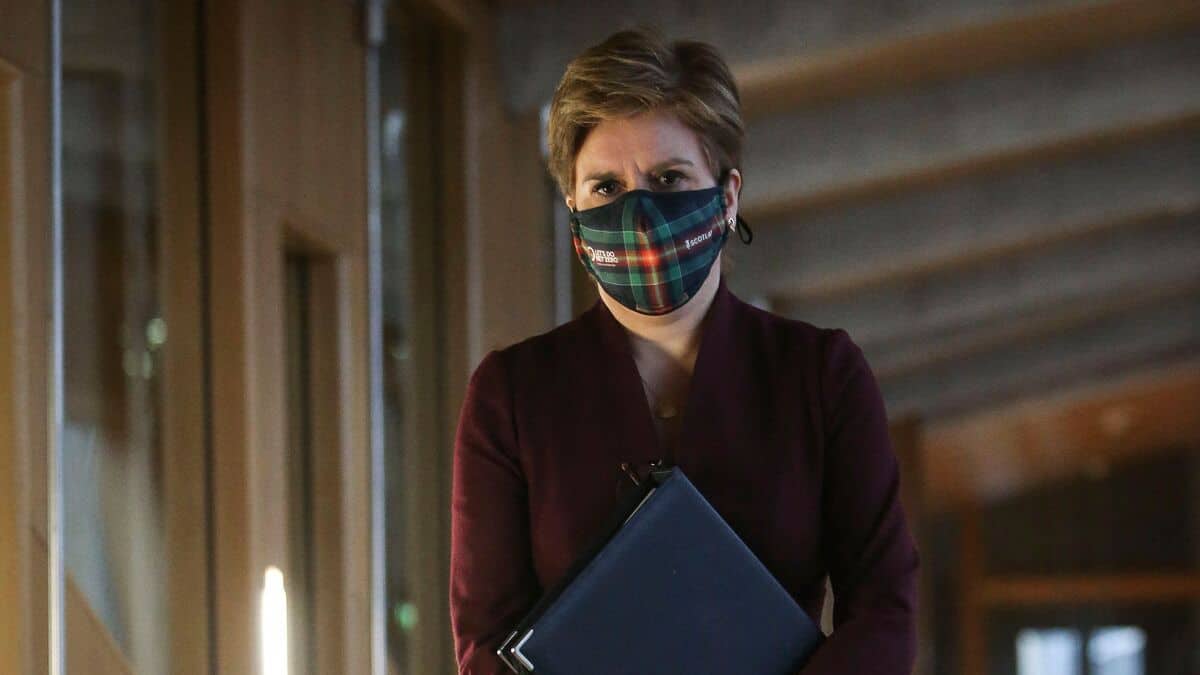 The Scottish government on Tuesday announced that the remaining COVID-19 restrictions in Scotland would be relaxed from Monday, following a “significant drop” in the number of new cases.

Read more: The death rate in France is falling and the birth rate is rising

“The increase in cases driven by Omigran peaked in the first week of January, and we are now on the downward slope of these cases,” Prime Minister Nicola Sturgeon told the Scottish Parliament.

He announced the end of the remaining restrictions, while at the same time calling on the public to be vigilant.

From Monday, nightclubs will reopen and readings in performance halls will be elevated.

Until now, only three families could meet at home, and this limit will be removed.

Ms Sturgeon, however, stressed that “despite the improvement in the situation, the level of COVID pollution in the population is still high.” Therefore, to reduce the risk of catching the virus, it would be wise for all of us to be cautious in our social interactions at this point.

Working from home as often as possible is recommended and masks are mandatory in indoor public spaces and on public transportation.

In the UK, each country determines its health policy. The Welsh government also announced last week a gradual exit from virus control after the Wales Omigron wave reached its peak and cases continue to drop.

British Health Minister Sajid Javed on Tuesday said he was “cautiously optimistic” that restrictions on Govt – including teleworking and health passports in some places – would be “significantly reduced” in the UK next week.

Mr Javed told lawmakers that the number of people admitted to the hospital had already reached a peak.

More than 152,000 people have died in the UK within 28 days of being tested positive for COVID-19. The latest data released on Monday shows that the number of new weekly cases is down 41.7% from the previous week.