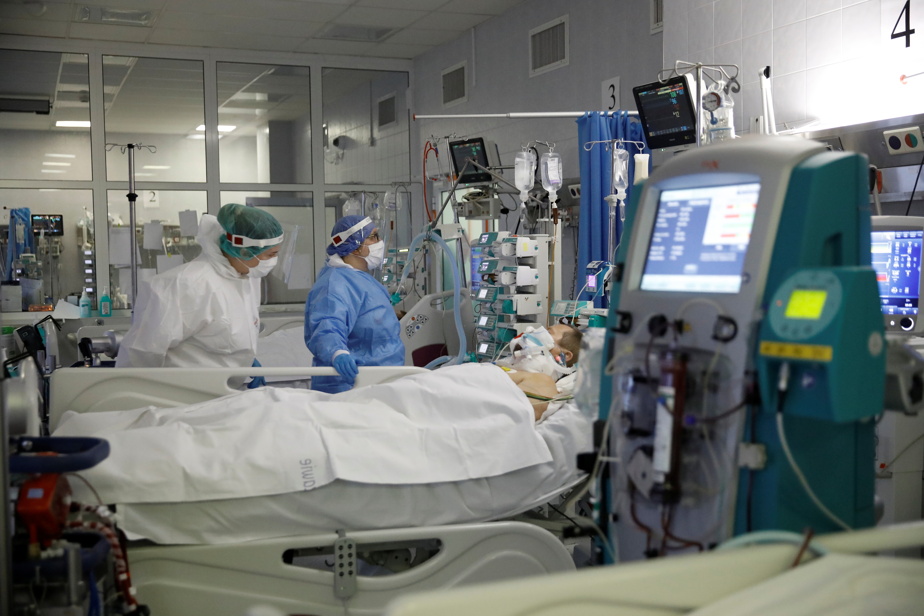 
“The epidemic situation in the EU is currently characterized by a rapid and significant increase and a low but slow rising mortality rate,” the European Center for Disease Control (ECDC) summarizes in its latest risk assessment.

“The number of cases, hospitalizations and deaths are all expected to increase in the next two weeks,” said a Stockholm-based European company.

Of the 27 countries, Belgium, Poland, the Netherlands, Bulgaria, Croatia, the Czech Republic, Estonia, Greece, Hungary and Slovenia are among the most concerned.

Three countries are in the “moderate interest” category (France, Portugal, Cyprus), while four countries are of low concern (Italy, Spain, Sweden and Malta).

The method used by the ECDC for anxiety types combines absolute values ​​(number of cases, hospitalization and death) but also their latest evolution.

According to its latest estimates, the number of cases and deaths is expected to increase by about 50% in the next two weeks, reaching 300 new cases per week and 2.7 deaths per 100,000 population.

For the other three non-EU countries monitored by the agency (Norway, Iceland and Liechtenstein), the situation is considered “worrying”.