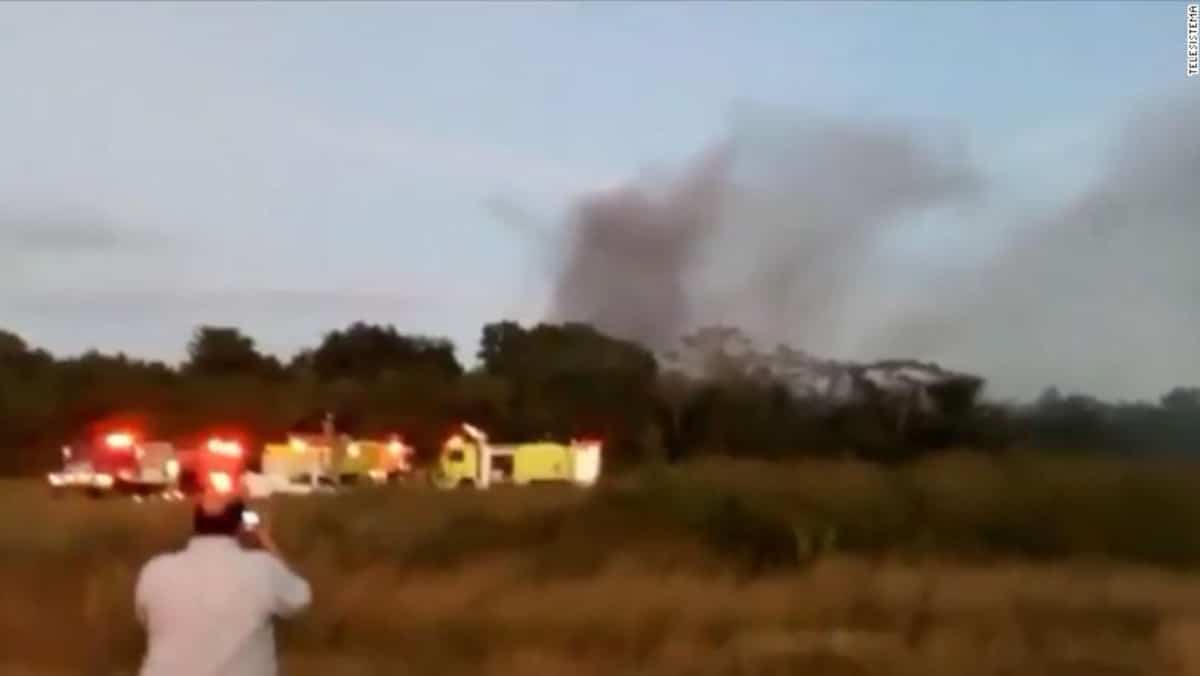 Helidosa Airlines said in a statement that nine people were killed Wednesday in a plane crash that was about to link Santo Domingo to Florida.

“Helidosa reports and regrets the tragic crash of one of its planes at Los Americas Airport (Santo Domingo Airport, editorial note), during which all passengers and crew died,” the statement said.

According to a flight report released by the press, two pilots and a crew member were formed when six passengers were on board, including two minors aged 4 and 13. According to the document, the plane was flying to Orlando when the company was talking about Miami.

According to reports, Puerto Rican music producer Jose Angel Hernandez “Flow the Movie” and his wife were among the victims.

According to reports, the Gulf Current flight took off from Santo Domingo and tried to make an emergency landing after encountering problems.

Today, we would like to inform you that the HI1050 plane with 2 crew and 7 passengers crashed on AILA.

Our company is actively working to obtain additional information and to cooperate with recovery systems. pic.twitter.com/EA4jbQR0Fv