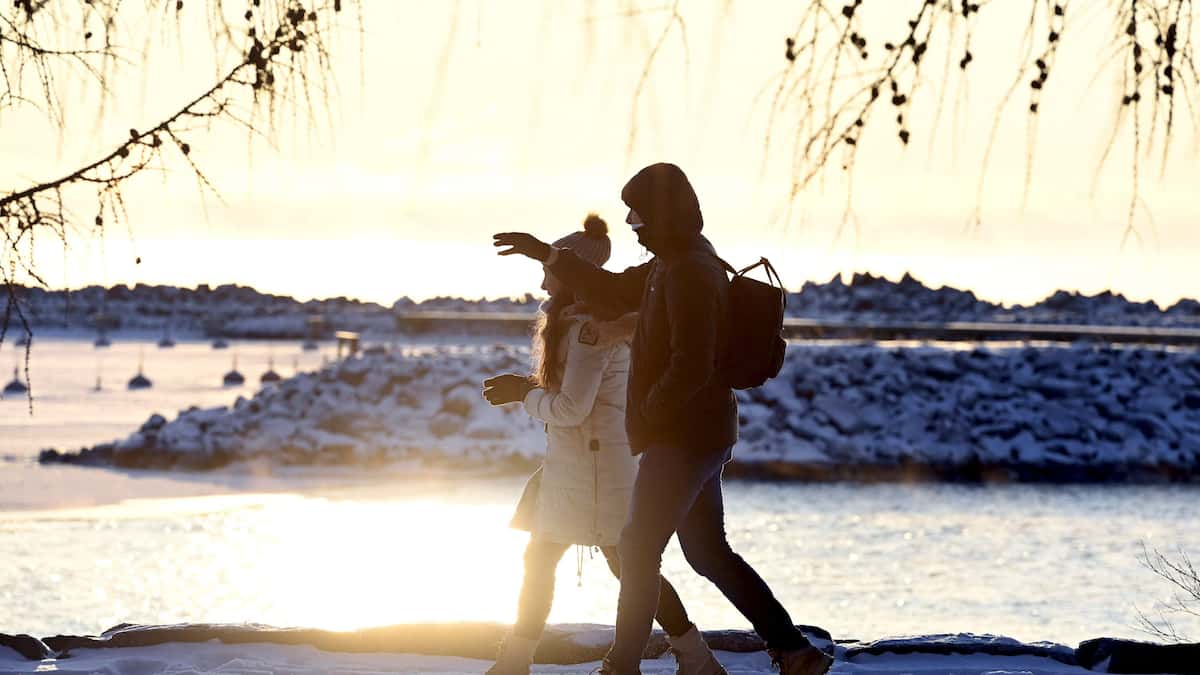 The government announced on Tuesday that foreign travelers who have not been vaccinated against COVID-19, even with a negative test, will not be able to enter Finland from Tuesday, to face waves of Omicron variation.

Only foreign travelers with a complete vaccine or a negative COVID-19 test that can prove past infection will be allowed to enter, the home ministry announced after the government meeting.

A spokesman for the Border Guard assured the AFP that non-vaccinated foreigners were under the age of 16 or on the list of exceptions (Finland residents, essential personnel, ambassadors and others).

“Everyone must submit a vaccination certificate and a negative test within 48 hours, regardless of the appearance of the foreign national,” Finnish border security official Tommy Givenjury told AFP.

When asked if non-vaccinated foreigners who do not benefit from the exemptions provided by the government will be denied entry into Finland, he replied: “Yes”.

Health and transport workers, persons with compulsory family reasons or in need of humanitarian assistance are also included in the list of exceptions, as well as residents within specific municipalities in Sweden and Norway.

Finland announced last week that all travelers, EU citizens and vaccinated people would need a negative test from December 28 to curb the rise in COVID cases related to the wave of Omicron variants.

But the move was described after a federal meeting.