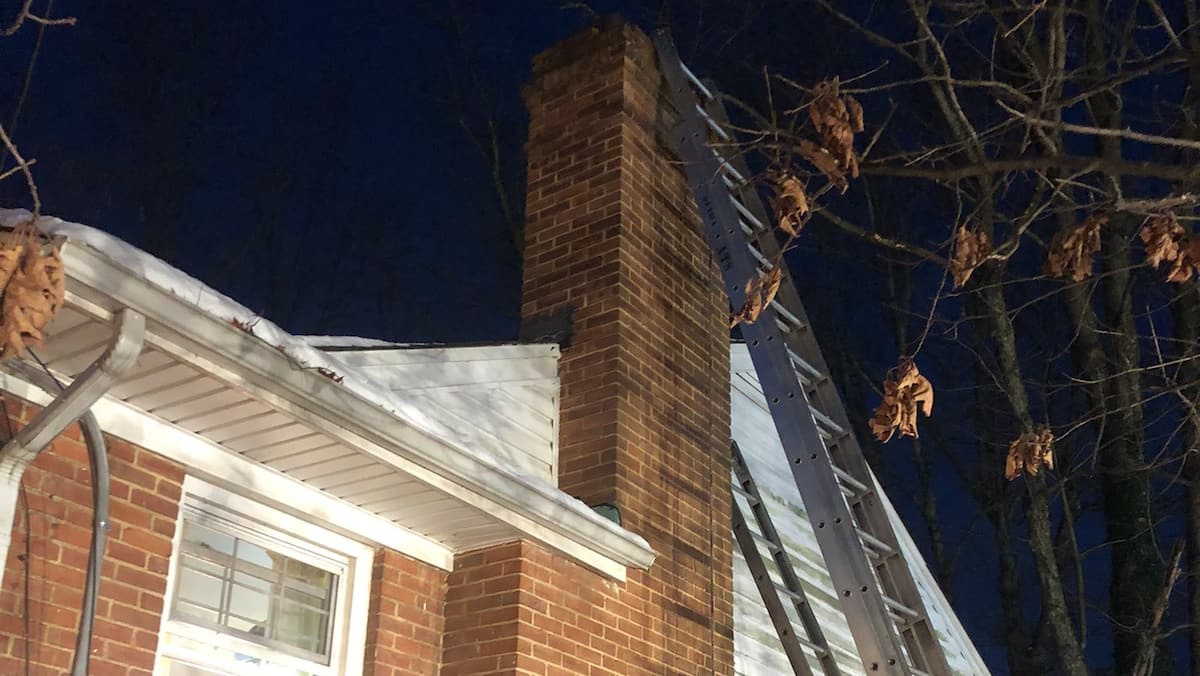 Various American media outlets have reported the complete failure of a rescue operation at Silver Spring in the United States.

On the night of January 8-9, a thief tried to enter the apartment through the chimney. However, he was trapped in the pipe and was rescued by firefighters.

The family was at home at the time of the incident. It was the father who heard the thief praying in the fire and informed the emergency service.

At around 3am, Ibrar Khan woke up to various noises, including the sound of someone banging on the wall. So the father of the family toured the apartment, but found nothing unusual.

Noises continue to be heard, however, Mr. Khan calls the police on the scene and decides to search the house, but they find nothing and leave.

Later, when he was alone in the room, Ibrar Khan heard a voice from the fireplace. The thief recited various prayers, screaming in pain.

So the father called the officers, and finally a police officer looked inside the chimney and found the trapped thief.

A dozen firefighters were called in to disperse the robber. They had to demolish the chimney several meters to rescue the intruder. He was rescued around 7 p.m. Injured he was taken to hospital for treatment.