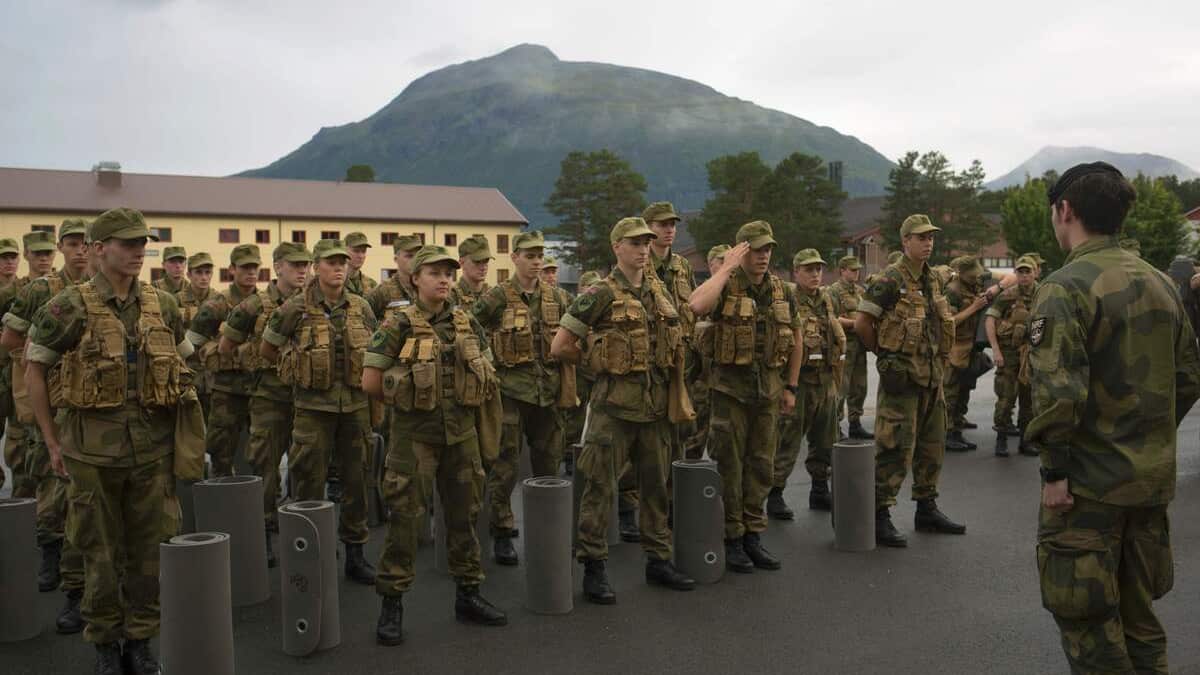 The state broadcaster NRK reported on Friday that Norwegian compulsors must now return their underwear, bras and stockings to their heirs after their military service, as the Norwegian military faces a cargo crisis.

Until recently, it was customary for those recruited into the military to be allowed out of their custody with underwear provided to them while serving under the flag.

But the Kovit-19 epidemic has seriously complicated supply flows, leading the Norwegian military last year to call in those forced to hand over the most immediate consequences of their package.

“We have now chosen to reuse this part of the package, which will help increase circulation and increase the distribution capacity of the equipment.

“The laundry is washed, cleaned and checked. We supply is in good condition,” he said.

However, the hired representative criticized the ongoing failures that could affect operational capabilities.

“Severe shortages of equipment and clothing can affect operational readiness and, in the worst case, the safety of a soldier,” Eirik Sjøhelle Eiksund told the Forsvarets Forum.

Defending NATO’s northern borders against neighboring Russia, Norway maintains unisex military service and recruits about 8,000 boys and girls a year, only a fraction of this age group.