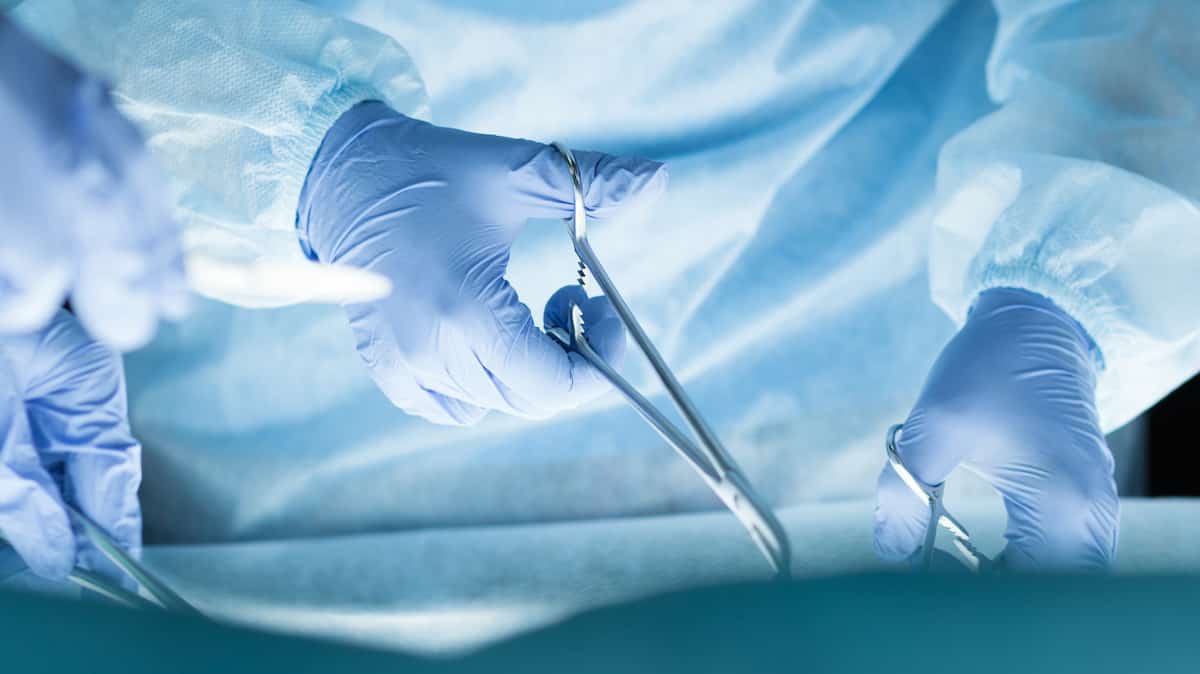 A surgeon was fined Wednesday for cutting off a patient’s bad leg in Austria, a Linz (northern) regional court told AFP on Wednesday.

Arrested by the prosecutor, the judge found the “serious negligent injury” guilty, and the 43-year-old defendant argued it was “human error,” a spokesman for the event said.

The 82-year-old marked the wrong leg of a patient before surgery at Freestat last May, and only realized his mistake two days later.

The court imposed a fine of 2,700 euros ($ 3,900), half of which was suspended without mentioning how it was calculated. He also paid 5,000 euros (approximately $ 7,200) in damages to the widow of a deceased patient who had become a civil party.

The surgeon condemned a defect in the control chain in the operating arena. She has changed clinics and can still appeal the verdict.

The management of the institution said in a statement that “the causes and circumstances of this medical error” were accurately analyzed.

Internal procedures were discussed with the team and training followed.