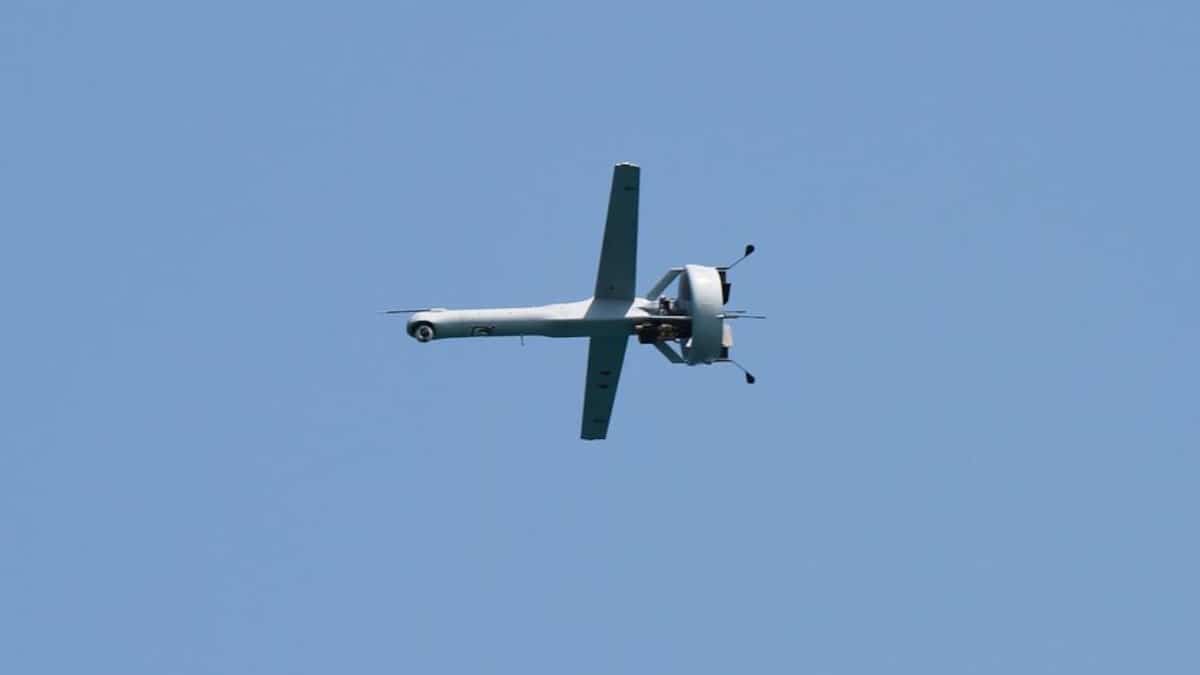 Intelligence failure, inevitable parallel damage and thousands of civilians killed: The New York Times on Saturday released a shocking investigation into US-backed drone strikes since 2014 in the war against jihadist groups in Afghanistan, Iraq and Syria.

Read more: Another drone delivery to the detention center

Based on 1,300 Pentagon reports on civilian casualties, the investigation undermines the administration’s transparency law (FOIA), an American newspaper report, which undermines the image of a war waged by “precision strikes.” By the U.S. military.

The article concludes, “The American Air War was marked by misguided intelligence, emergency and inaccurate missile strikes, and the deaths of thousands of civilians, including many children.” “Even a statement does not end with a mistake or disciplinary sanction”.

The promises of transparency of the time of Barack Obama, the first US president to support drone strikes to save the lives of American soldiers, have been replaced by “opacity and impunity” and he has had to be prosecuted. The Pentagon and the U.S. Central Command (Centcom) to obtain these documents.

In five years, the U.S. military has carried out more than 50,000 airstrikes in Afghanistan, Syria and Iraq.

He acknowledged that there had been an accidental killing of 1,417 civilians in Syria and Iraq since 2014. In Afghanistan, 188 civilians have been killed since 2018, according to official figures.

For this multi-month investigation, The New York Times examined documents obtained, verified official information at more than 100 bombing sites, and surveyed the land.

Many of the cases mentioned are already known, but the investigation shows that the number of civilians allowed by the Pentagon is “clearly underestimated.”

According to the New York Times, documents show that civilian deaths are largely due to “confirmation bias.”

Those fleeing the scene were seen as militants of the Islamic State group, not rescuers. Simple motorcyclists were considered “creation”, which was interpreted as the “signature” of an impending attack.

According to Pentagon records, only 4% of civilian casualties are misidentified. But the Times’ field study shows that they were involved in 17% of incidents, particularly in almost one-third of civilian deaths and injuries.

Cultural factors also weighed heavily. U.S. soldiers ruled that a house they saw one day during Ramadan was “not civilian”, while many families defended themselves from the heat during the day, during fasting.

Poor quality images, or insufficient monitoring time contributed to deadly strikes. They also delayed investigative efforts. Of the 1311 cases surveyed by the New York Times, only 216 were considered “credible” by the U.S. military.

Reports of civilian casualties were rejected because the videos did not show bodies in the rubble or they were not sufficient for conclusions.

Sentcom spokesman Commander Bill Urban quoted the New York Times as saying that “despite the best technology in the world, mistakes happen due to misinformation or misinterpretation of available information.”

“We are doing everything we can to avoid harm. We are investigating all credible cases and we apologize for every innocent loss of life,” he said.

According to the newspaper, “the company that eventually came out with more than 5,400 pages of documents is the one that acknowledges that parallel damage is inevitable.”